The lifestyle of the everyday American has been dramatically altered thanks to the coronavirus.

There is the obvious loss of life and crazy restriction that we've had to endure for over a year now, but there has also been some good that has come out of it as well such as people being more cleanly and more people working from home.

The coronavirus has been devastating to the world and the American way of life. However, there is no excuse for the way that our government has treated us during this time and especially how the CDC has behaved.

Over the past year, we've reported on numerous occasions that the CDC has lied about numbers. We're still learning more about just how bad they've been lying and exaggerating. 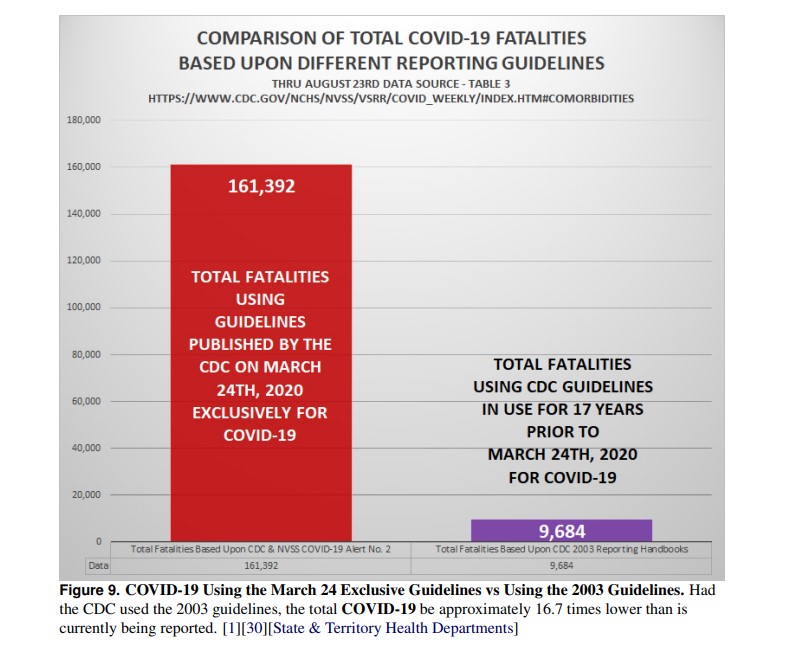 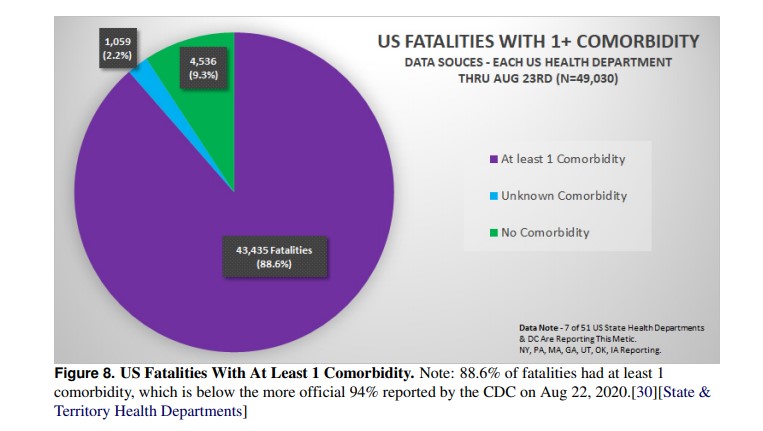 The CDC is now legally requiring red-blooded Americans to wear face masks on all public transportation as globalists try to push the concept of “double-masking” on the populace. Since the election, the World Health Organization admits that PCR tests are not totally reliable on the first try and a second test might be needed.

By enacting these new rules exclusively for COVID-19 in violation of federal law, the research alleges that the CDC significantly inflated data that has been used by elected officials and public health officials, in conjunction with unproven projection models from the Institute for Health Metrics and Evaluation (IHME), to justify extended closures for schools, places of worship, entertainment, and small businesses leading to unprecedented emotional and economic hardships nationwide. A formal petition has been sent to the Department of Justice as well as all US Attorneys seeking an immediate grand jury investigation into these allegations,” All Concerned Citizens stated.”

Greatest Superhero Finally Defeated...Not By Villain, But By Woke Culture